Officially known as the Republic of Paraguay, is a landlocked country situated in South America. It is one of the only two landlocked countries of South America with the other being Bolivia. The country is also referred as Corazón de Sudamérica (Heart of South America) due to its central location in the continent. The national capital of the country is Asunción which also happens to be the largest city of the country. It is also one of the oldest cities in the whole South America and is it the homeland of the Guaraní people. Discover more about their traditions. 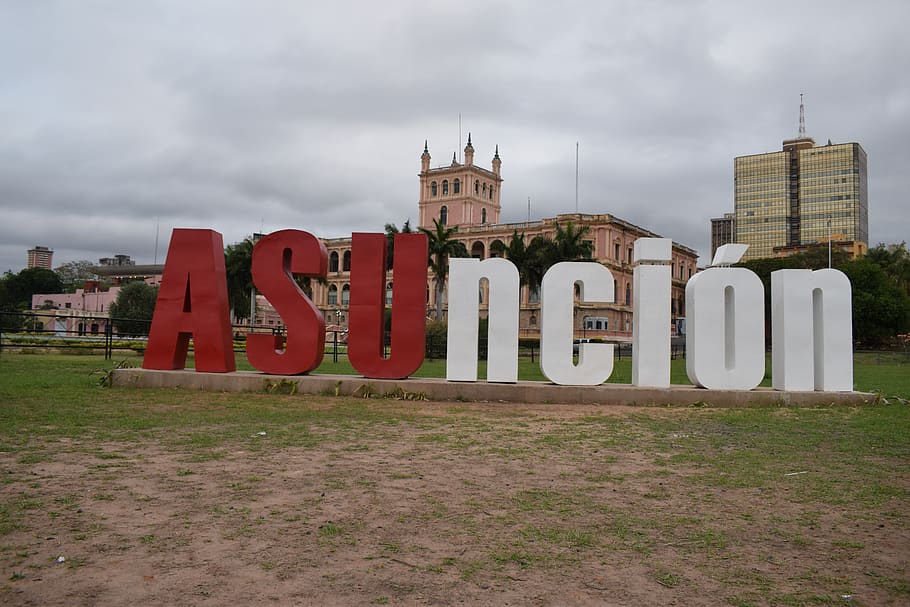 Paraguay is one of the most homogenous countries in Latin America. Overall, the culture is vastly influenced by various European countries, including Spain. Therefore, it could be rightly called the fusion of two prominent cultures and traditions including European and Southern Guaraní in the country. This is the reason that bilingualism is present in the country even till now. More than 80% of Paraguayans speak both Spanish and the indigenous language, Guaraní. That is why, official languages of the country are Spanish and Guaraní. 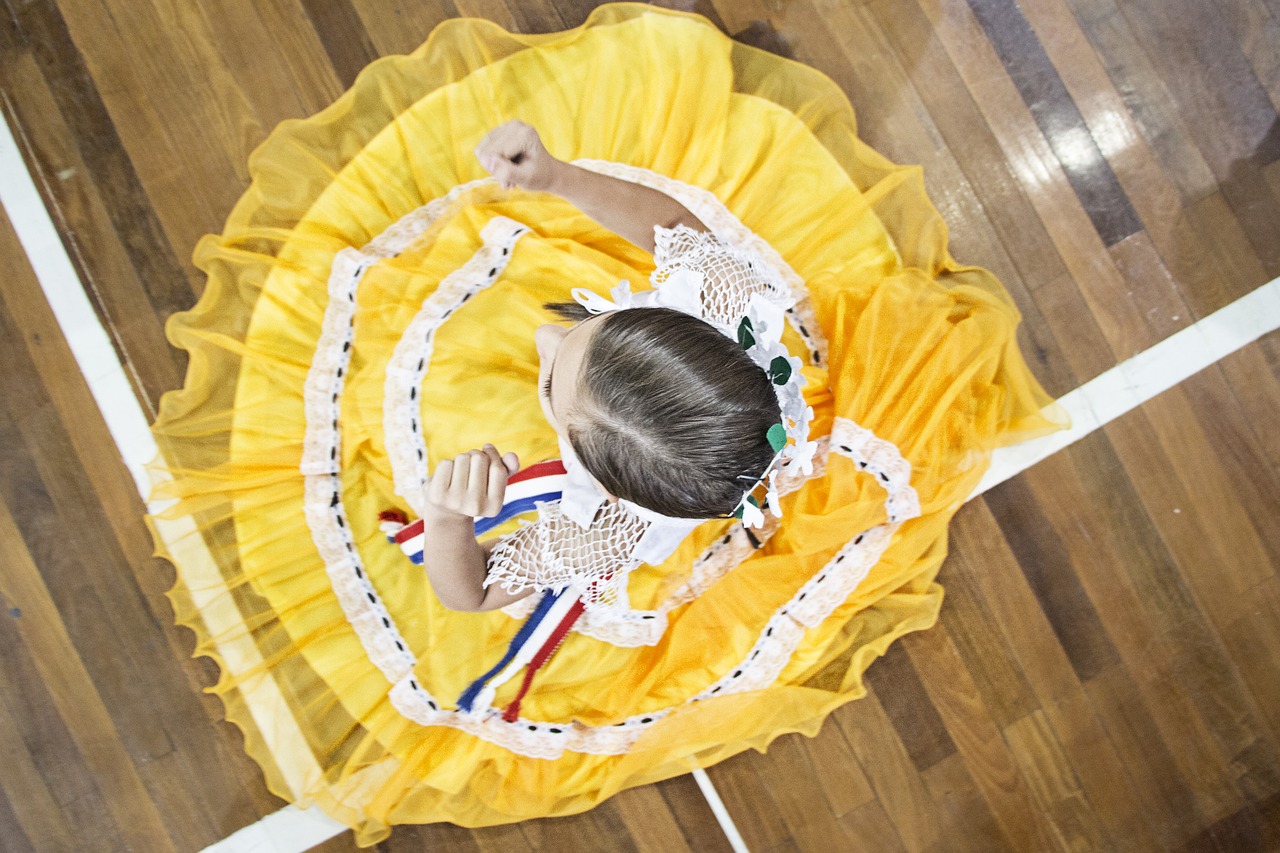 Few of the traditional music of Paraguay are Paraguayan Polka, Guaranía and others. José Asunción Flores was the most renowned composer and harpist of the country. It is him who invented the Guaranía. Some of the other noted artists of the country are Feliz Pérez Cardozo and Emiliano R. Fernández. Also the great guitar composer Agustín Pío Barrios was born in Paraguay and is known as the Paganini of the guitar.

Some well known dance forms of the country include the lively polka and the bottle dance which involves the performer twirling a bottle around her head.
Some famous writers of the country include José Ricardo Mazó, Roque Vallejos and more. However, Paraguay’s most-famous author is Augusto Roa Bastos. His novel Yo, el supremo (I, the Supreme, 1974) is based on the life of the 19th-century Dictator José Gaspar de Francia and has won recognition in the field of Literature.

When it comes to media, Capital Asunción’s daily newspapers include ABC Color, Última Hora, El Popular, and La Nación. Also, virtually all the newspapers and periodicals are published in Spanish.

Few basic ingredients common in the Paraguayan dishes are meat, vegetables, manioc and maize. A very popular dish of the country is Sopa Paraguaya, similar to a thick cornbread. Apart from that, there are about 70 varieties of Chipa (cake) in Paraguay. There is also a national drink of the country called Tereré which according to recent research is the origin of the Uruguayan and Argentinian Mate.

Football (soccer) is the most popular sport of the country. Along with it, basketball, tennis and golf are also quite common in Paraguay. It might interest you to know that every year in September the country holds the Transchaco Rally, a three-day motor rally covering thousands of miles of dirt roads of Paraguayan Chaco.

The country is bordered by Bolivia to the northwest and north; Brazil surrounds from the northeast and east; lastly, Argentina lines the country from the southeast, south, and west. Capital Asunción is located on the east bank of the Paraguay River. Paraguay is divided into two distinct geographic regions by the Paraguay River, which runs from north to south. The two regions are the Región Oriental (Eastern Region) and the Región Occidental (Western Region), also called the Chaco Boreal. 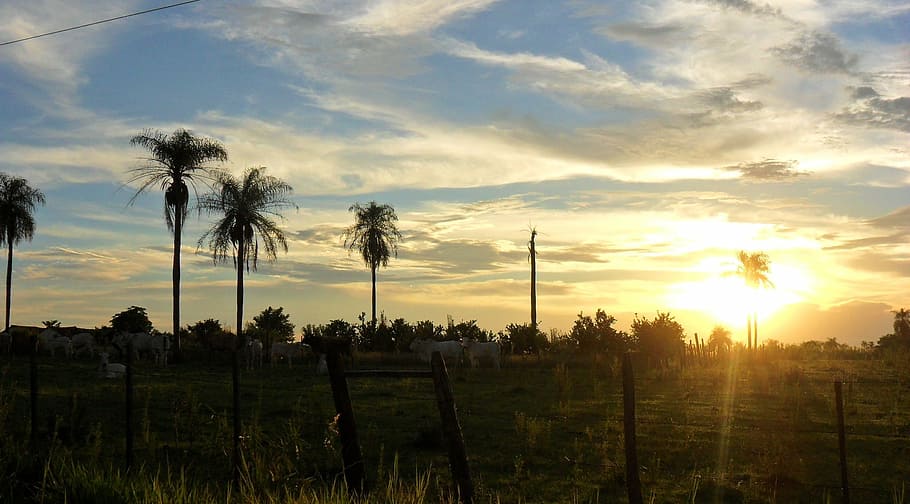 A climate ranges from subtropical to tropical is maintained in the country. The Eastern region which lies south of the Tropic of Capricorn, experiences a subtropical climate whereas the Western region experiences tropical in most of its parts. Paraguay is home to the world’s largest rodent Capybara, which can weigh up to 66 Kg. The wildlife of Paraguay is really endangered by the current deforestation going on in the country.

The Paraguayan flag is quite unusual and unique. It differs on its obverse and reverse sides. The obverse side of the flag shows the national coat of arms, and the reverse side shows the seal of the treasury. It has been revised and brought closer to its original design as it is now.

The Itaipu Dam is a bi-national hydroelectric dam run by Brazil and Paraguay on the Paraná River. It is the world’s second-largest hydroelectric power plant. Also under Paraguay’s land, it is located one of the biggest aquifer of Latin America and the world due to the amount of water it contains.

The indigenous Guaraní had been living in the region between the Paraguay and Paraná rivers long before the arrival of Europeans. Alejo García and Sebastian Cabot were some of the earliest explorers to reach the area. Domingo Martínez de Irala established the first colonial settlements in the period 1536-56. Unsuccessful in their search for gold, the first Spanish colonists, settled peacefully among the Guaraní in the region of Asunción, the present capital of Paraguay.

Later, Jesuit missions aimed for the objective to create an autonomous Christian Indian nation. Jesuit communal missions in the Paraná and Uruguay basins of southeastern Paraguay governed the lives of Indians in 30 reducciones (settlements) for more than 150 years; until the expulsion of the Jesuits by the Spanish Crown in 1767.

Subsequently, Paraguay attained its independence from the Spanish Administration in 1811. José Gaspar Rodríguez de Francia became the first dictator of Paraguay who commanded over the country for 24 long years. In the following years (1865-70) Paraguay lost over half of its population and large tracts of land in war with Argentina, Brazil and Uruguay over sea access.

Another major event in the history of this country is winning over the territory in west from Bolivia in the Chaco War. After a series of unstable governments, there was establishment of the regime of Dictator Alfredo Stroessner in 1954. He remained in office until 1989 after which he was overthrown in a military coup headed by General Andrés Rodríguez. In 1992 a new democratic constitution was enforced which established a democratic system of government. It also improved protection of fundamental human rights. Juan Carlos Wasmosy was elected as Paraguay’s first civilian president in almost forty years in 1993.

As of today, the government works in the framework of a presidential representative democratic republic.

From the 1970s to 2013, Paraguay had the highest economic growth of South America. In the 21st century, the economy has experienced growth as the result of the rapid increase in the export of soybeans and meat products. The country’s market economy is differentiated from the others by a large informal sector. Majority of the population, especially in rural areas, earns its living from agricultural activities. Agriculture accounts for one-fifth of the country’s GDP. In the last 10 years, with the energy, auto parts and clothing industries paving the way, the Paraguayan economy has essentially diversified. 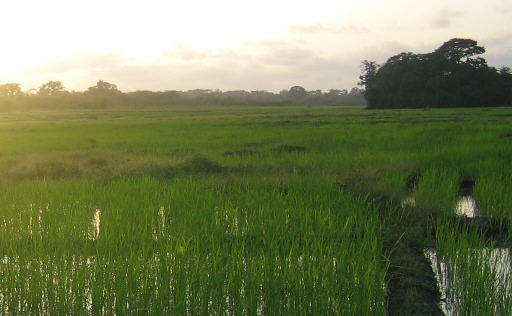 Diplomatic Relations between the two countries were established in 1961. Since then the relations have been cordial. The Embassy of India in Buenos Aires, Argentina, is concurrently accredited to Paraguay. The country opened its embassy in India in 2006. An Agreement was signed between the countries pertaining to Exemption of Visa for holders of Diplomatic and Official passports in 1996. Apart from that, Paraguay has shown support in India´s candidature to various UN and multilateral bodies.