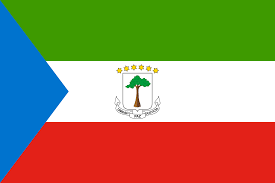 Do you know which is the only country in Africa with Spanish as its official language? The answer is Guinea Ecuatorial. Located on the west coast of Africa, this country has Malabo as its capital. However, formerly the administrative capital of the mainland was Bata (country’s largest city). At present, Ciudad de la Paz (earlier known as Oyala), a city in Guinea Ecuatorial is being built to replace Malabo as the national capital. Discover why!

The country’s culture is a mixture of modern and traditional elements. Many Equatorial Guineans live in line to their ancient customs, which have undergone a revival since independence. A large population of the country is nominally Christian, but practices a combination of Roman Catholicism and traditional Pagan customs.

Quite a few Equatorial Guinean writers have received international acclaim for their contributions in the field of writing, especially the Spanish-language works. Some of the prominent ones are fiction writer and anthologist Donato Ndongo-Bidyogo; poet, essayist, and dramatist Juan-Tomás Ávila Laurel; poet and novelist María Nsue Angüe and few others.

Folk music is quite famous among Equatorial Guineans, especially the Fang who are known for their Mvet. It is an instrument that looks like a cross between a zither and a harp, and can have up to fifteen strings. The music is typically call and response with chorus and drums. Musicians like Eyi Moan Ndong have helped to popularize folk styles and keep them relevant. Some of the other famous music in the country is of Pan-African styles like Soukous, Makossa, Reggae and Rock and roll. Spanish model based acoustic guitar bands are among the country’s best known popular indigenous traditions. 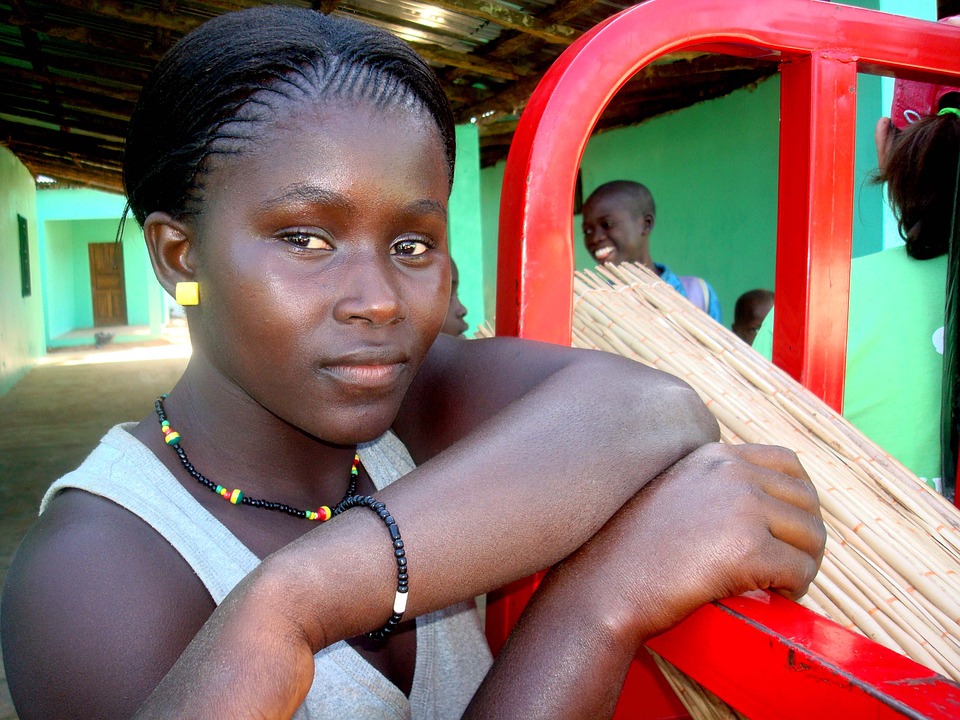 When it comes to sports, Football is the most popular sport in the country. The Guinea Ecuatorial national football team is nicknamed Nzalang Nacional. Apart from that the athletes representing Guinea Ecuatorial, first competed in the Olympic Games in 1984 in Los Angeles. The country is famous for swimmers like Eric Moussambani, and Paula Barila Bolopa.

Some of the staple ingredients consumed in this country are similar to those used in its neighboring countries. Like fish, shrimp, crayfish, pumpkin seeds, peanuts (groundnuts), and vegetables. One popular method of preparing fish involves wrapping fish in banana or plantain leaves before cooking it over an open fire. Use of chocolate in different ways to incorporate in the recipes is also common here. Apart from these, Malamba – a sugar cane brew and Osang – an African tea are among the famous drinks of Guinea Ecuatorial.

A country of roughly rectangular territory is surrounded by Cameroon in the north, Gabon in the east and south and near its coast are the small islands of Corisco and Great & Little Elobey. It consists of a mainland territory, Río Muni (also known as Continental Equatorial Guinea) on the continent; and five small islands (collectively known as Insular Equatorial Guinea) – Bioko, Corisco, Great Elobey, Little Elobey and Annobón.

Unlike its name, no part of the country lies on the equator. Rather, it is in the northern hemisphere with the exception of insular Annobon Province which lies 155 km south of the equator. However, a typical equatorial climate is maintained with high temperatures, heavy rainfall, and cloud covered sky for most parts of the year.

Teodoro Obiang, the current president of Guinea Ecuatorial is one of the longest-serving presidents in Africa. He has been serving as the president since 1979.

Did you imagined that the largest living frog on Earth can be 12in long? Yes! It is the Goliath frog and is found in this country.

Portuguese navigator Fernao do Pó sighted the island of Fernando Po (Bioko) in around 1472. Later, the islands of Fernando Po and Annobón were colonized by Portugal in 1474. In 1778 Portuguese ceded the islands of Annobón and Fernando Po as well as rights on the mainland coast to Spain. It gave Spain access to its own source of slaves. However, the Spanish were soon decimated by yellow fever on Fernando Po as a result of which they withdrew in 1781. In the subsequent years, following the Spanish-American war, Spanish Guinea remained as Spain’s least prominent tropical colony. It only gained significant attention by Spain after the Spanish Civil War. Separating from Spain, the territory finally became an independent Republic in 1968.

As of today, the country is in the framework of the Presidential Republic. The president here is both the head of the state and the head of the government. He is elected by direct universal suffrage for a seven-year term (with a limit of two terms). It is he who appoints the vice president, the prime minister, and the Council of Ministers.

Traditionally the economy of the country depended on the three commodities which included cocoa (from the cacao tree), coffee, and timber. However, the country’s economic scenario has changed profusely after the discovery and exploitation of petroleum and natural gas in the 1990s. Farming still continues to be the cardinal occupation. Accompanied with fishing and timber industry, the three provide valuable contributions to the economy. But it is the petroleum which accounts for more than four-fifth of the country’s GDP. 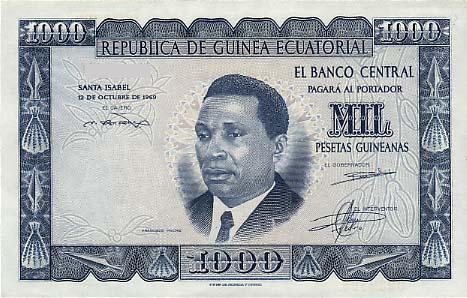 It is important to point out here that the country became the first non-Francophone African member of the franc zone, adopting the CFA franc as its currency, in 1985.

Both countries have maintained cordial relations since the Pre-Independence era of Guinea Ecuatorial (1968). India’s relationship with this country is based on a strong partnership in the oil and gas sector. Guinea Ecuatorial is the fourth largest supplier of natural gas to India.

In 2016, ONGC (Oil AND Natural Gas Corporation) Videsh Ltd. signed an agreement with the Government of Equatorial Guinea for cooperation in the oil and gas sector. Later, three agreements were signed on M.J. Akbar’s (Minister of State for External Affairs) visit to Ecuatorial in 2017. The three agreements are – Establishment of Joint Commission, Exemption from visa requirement for Diplomatic and Official/Service passport holders and Foreign Office Consultations were.

The main commodities exported by India to Guinea Ecuatorial include fish, crustaceans, and iron and steel. The list of imports from Guinea Ecuatorial consists of crude oil and oil derivatives, seeds, medicinal plants, ore, slag and ash, wood and wood articles, natural or cultured pearls, stones, and imitation jewellery.