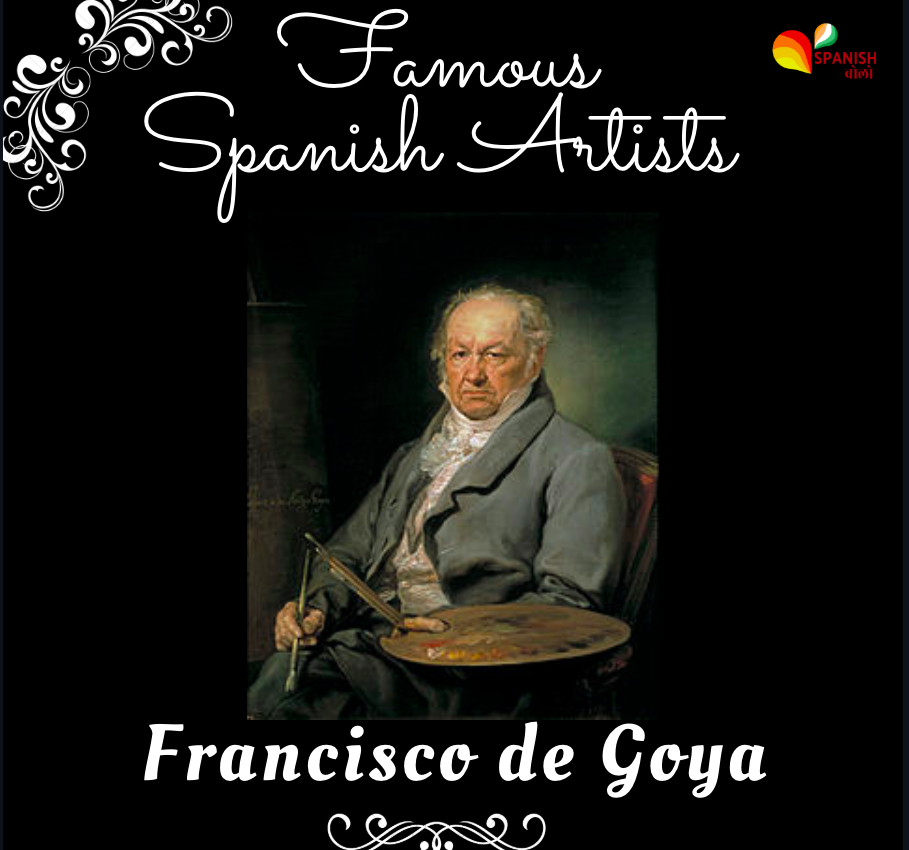 A) Francisco de Goya : A famed painter in his own lifetime, Francisco de Goya was born on March 30, 1746, in Fuendetodos, Spain. In the 1770s, Goya began to work for Spanish royal court. In addition to his commissioned portraits of the nobility, he created works that criticized the social and political problems of his era. He is considered one of the most important Spanish artist of the late 18th and early 19th centuries and throughout his long career, he was a commentator and chronicler of his era. In 1807 Napoleon led the French army into the Peninsular War against Spain. Goya remained in Madrid during the war which seems to have affected him deeply. Although he did not vocalise his thoughts in public, they can be inferred from his Disasters of War series of prints which were published 35 years after his death and his 1814 paintings The Second of May 1808 and The Third of May 1808. 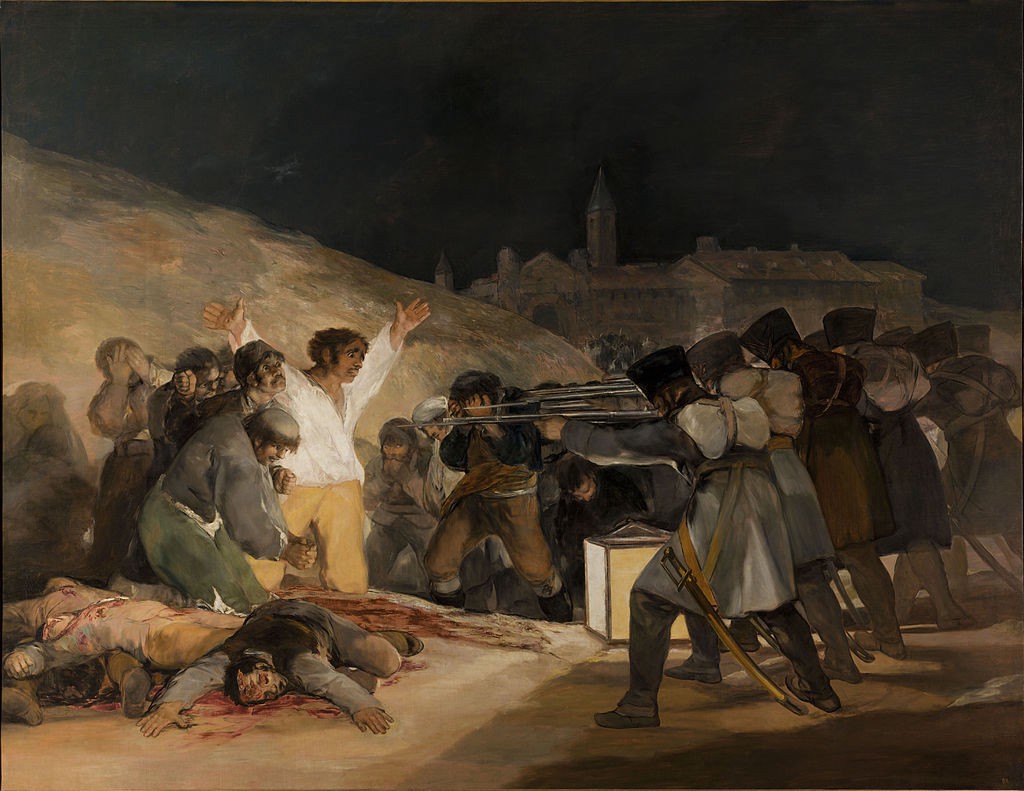 The Second of May- Goya. (source : google)

B) Pablo Picasso (1881–1973) : Pablo Ruiz Picasso was a Spanish painter, sculptor, printmaker, ceramicist, stage designer, poet and playwright. He was born in Malaga, Spain on October 20, 1881. Pablo Picasso was the most dominant and influential artist of the first half of the 20th century. Associated most of all with pioneering Cubism, he also invented Collage Art and made major contributions to Symbolism and Surrealism. 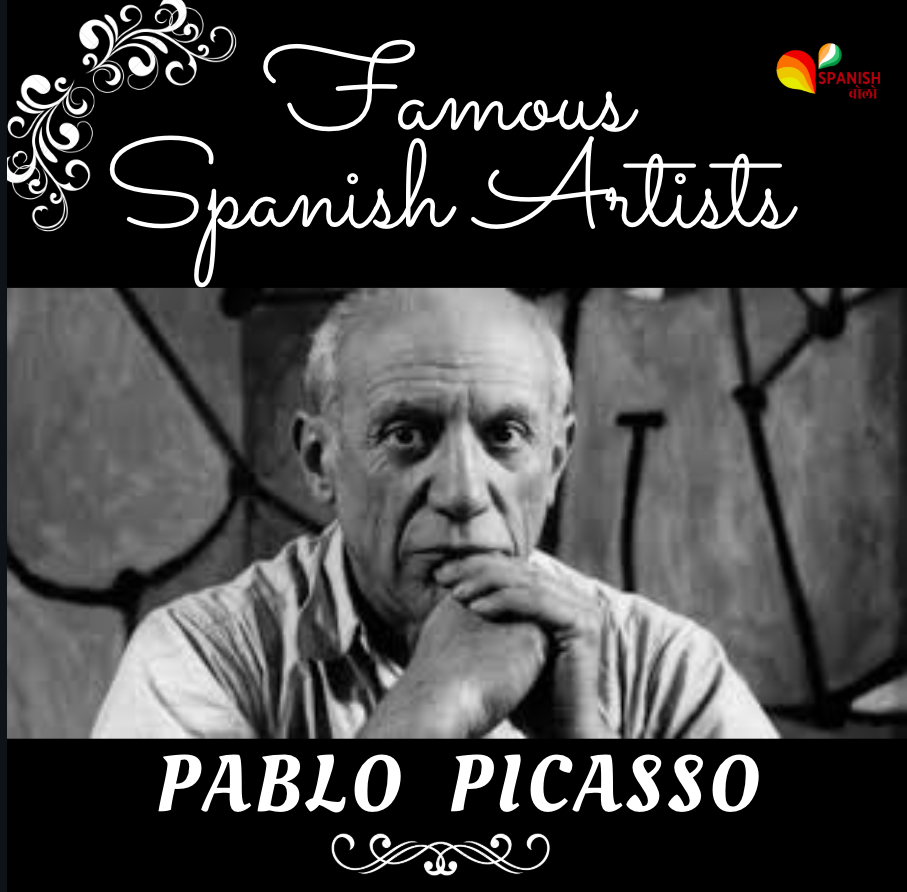 Picasso entered Barcelona’s School of Fine Arts, where his father taught, at age 13. One of Picasso’s best-known works, Guernica is regarded by many art critics as one of the most moving and powerful anti-war paintings in history. It is exhibited in the Museo Reina Sofía in Madrid 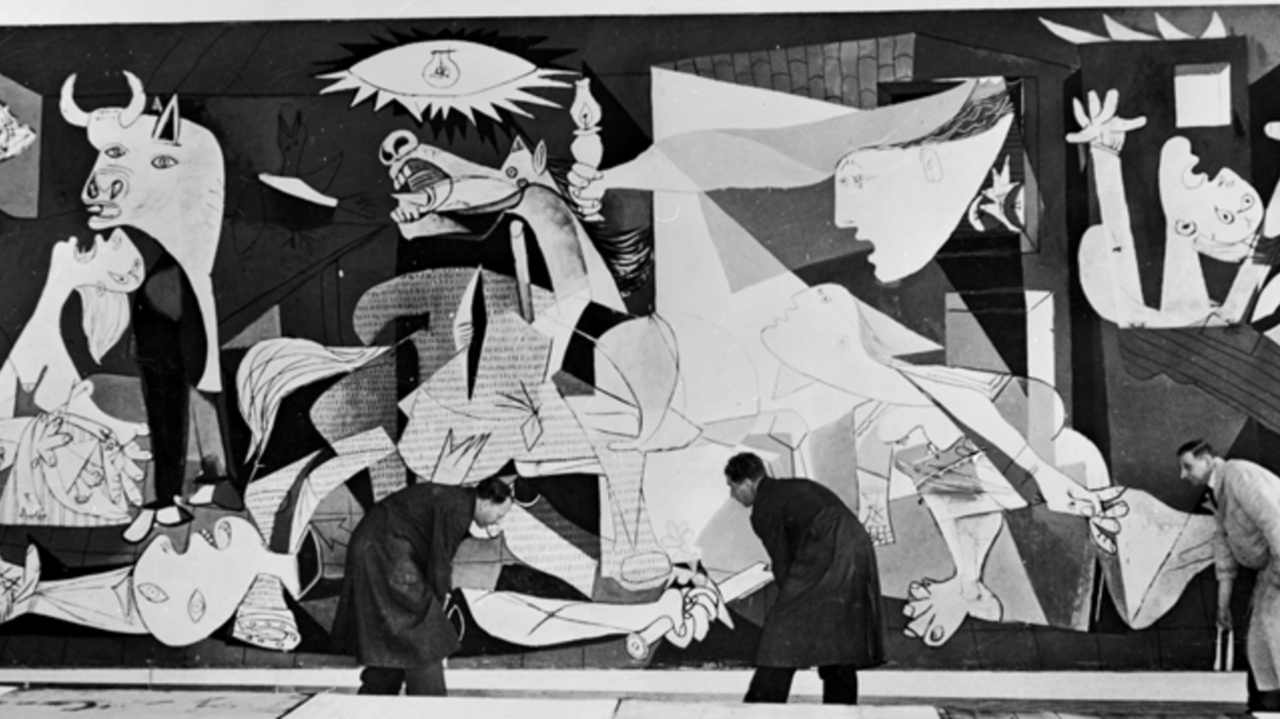 C) Salvadore Dali (1904–1989) : Salvador Domingo Felipe Jacinto Dalí was a Spanish surrealist artist, born in Figueres, Catalonia, Spain. Dalí was a skilled draftsman, best known for the striking and bizarre images in his work. He was known for exploring subconscious imagery and portraying the concept of the unconscious mind. By the age of 24, Dalí had acquired an art education, been inspired by Picasso to practice his own interpretation of Cubism, and was beginning to utilize Surrealist concepts in his paintings. 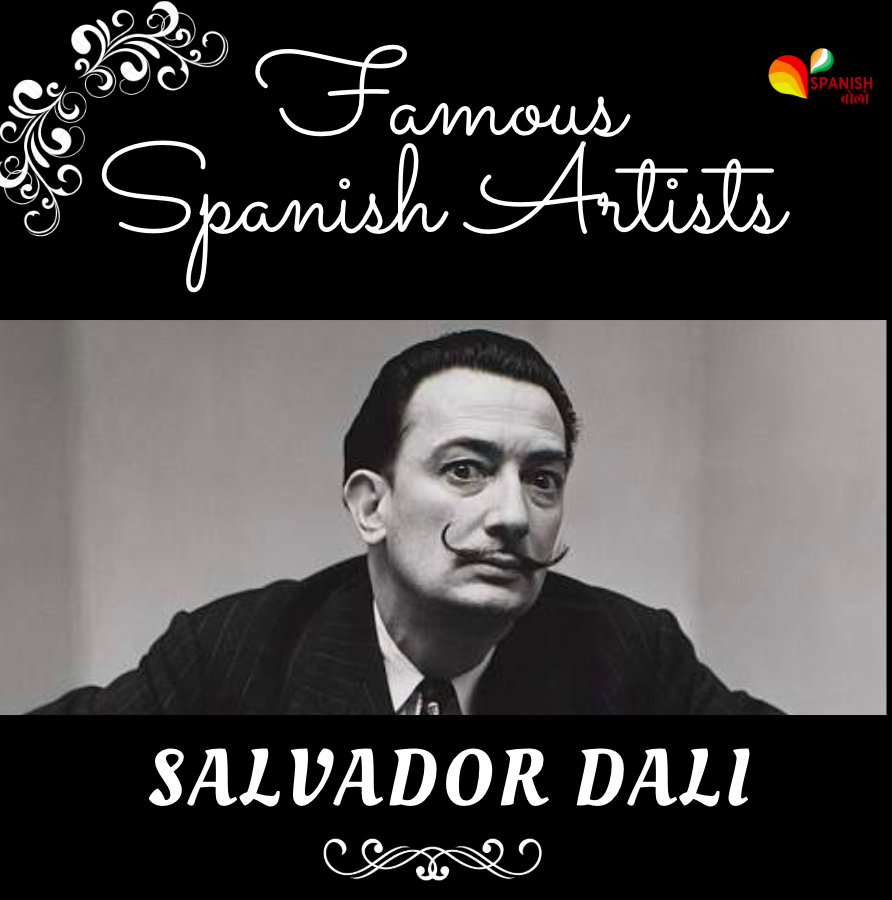 Salvador is remembered as much for his extravagant persona and iconic moustache as he is for his creative output which spanned across painting, sculpture, and product and set design, as well as film. Like many other surrealist artists, he claimed he was inspired by dream sequences and visions within his subconscious. Surrealism is a creative act of effort towards liberating the imagination and interpreting realities. Dalí was principally inspired by the intangible, unconscious world that we do not participate in, but that we dream. You can see some great collections of Dalí’s masterpieces if you are in Spain. The Fundación Gala-Salvador Dalí in Figueres and the Museo Nacional Centro de Arte Reina Sofia in Madrid. His most famous painting is The Persistence of Memory (1931), depicting limp melting watches. 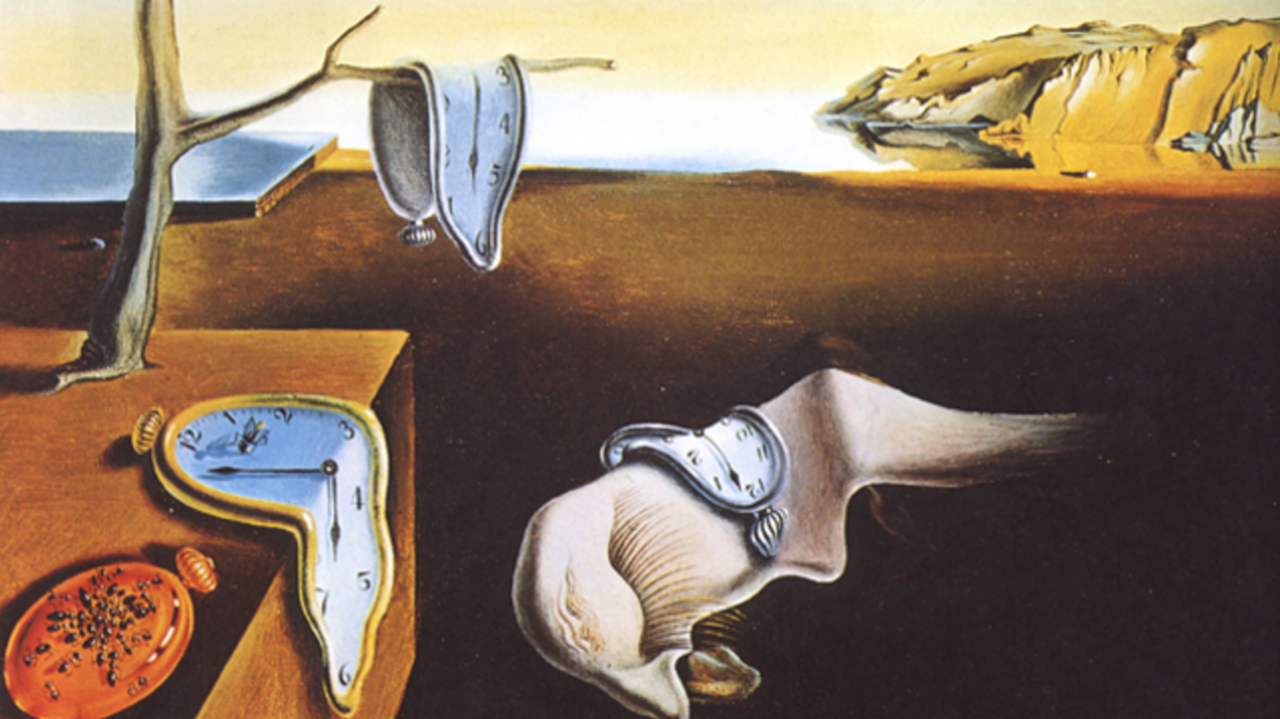