Latin Dance styles are famous throughout the world for their sensuality and swiftness. There are two major categories that come under them. First are those which are a part of the International DanceSport Competitions. Styles like the cha-cha-cha, rumba, samba, paso doble, and also the jive of United States origin. Social Latin dances (Street Latin) include salsa, mambo, merengue, rumba, bachata, bomba and plena. There are many dances which were popular in the first part of the 20th century, but which are now of only historical interest. Cuban danzón is a good example. In this article, we shall give you a glimpse of six Latin styles. 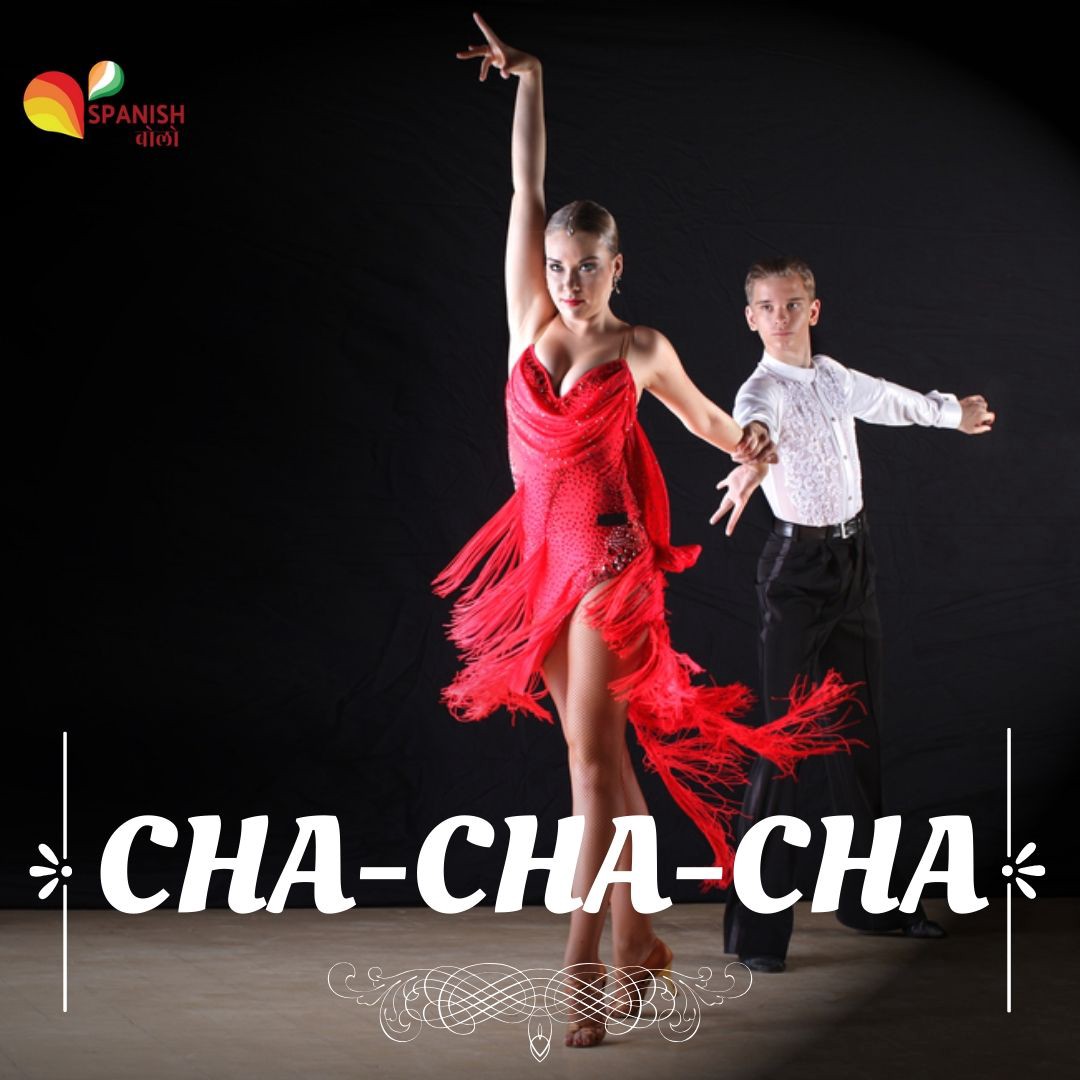 Cha-cha-cha is a Latin dance style of Cuban origin, the music to which was invented by Cuban composer and violinist Enrique Jorrin in the early 1950s. The name of the dance is an onomatopoeia derived from the shuffling sound of the dancers’ feet when they dance two consecutive quick steps. The dance is danced in a steady yet energetic rhythm to authentic Cuban music, Latin Rock or Latin Pop and is made up of two slower steps followed by three quick steps i.e. cha-cha-cha in a ‘one-two-cha-cha-cha’ dance rhythm. Even though the modern ballroom version of dancing ‘cha-cha’ gradually continues to evolve with every dance competition; it remains strongly based on its Cuban roots from the 1950s.